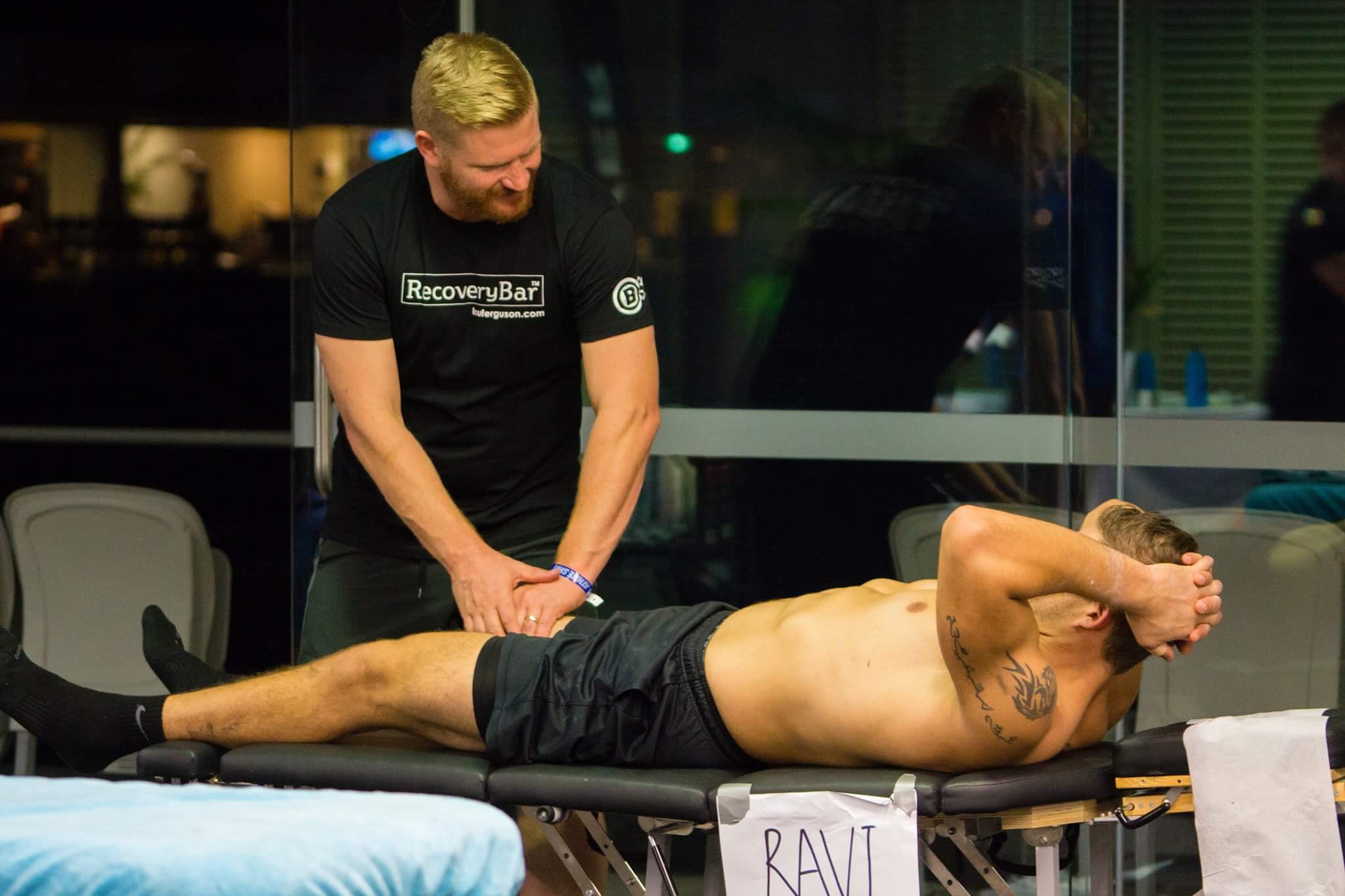 Every year for 5 weeks in Feb/March every person who trains at a CrossFit box or at home has the opportunity to participate in a worldwide competition known as the CrossFit Open. During ‘The Open’ you will be judged, scored and ranked against all the other participants around the world. For me it’s fun, exciting, nerve wracking and a little nauseating.

The end result for most people is that the competition component of CrossFit ends there. For other more dedicated and talented athletes some will qualify for the next tier of competition known as ‘The Regionals.’

The Regionals are held over 3 days. Each athlete needs to complete several physically challenging events per day. Most make it, some don’t.

In our part of the world The Pacific Regionals comprises athletes from Asia, Aus/NZ and Russia who all compete for a place at the CrossFit Games (held in the USA) where they’ll compete for the title of ‘World’s Fittest.’

Of course you already knew that.

I was invited to work as a Chiropractor with the Lou Ferguson Recovery Bar, the team in charge of optimising the athletes recovery between events. My job was to to improve function/recovery of the athletes I met.

One of my goals is to improve the health of my local community. I want Manly to be the example of how a suburb in a thriving city can be exceptionally healthy by helping as many people as I can through community events, interaction in my practice, on my podcast and right here on my blog.  I am always trying to be a better practitioner and working with people at the pinnacle of their chosen field helps me learn from them to better serve my community and practice members. In other words I asked the athletes a bucket load of questions so we can benefit. I think a lot of what i discovered will be helpful to everyone not just those of us doing CrossFit.

We have to assume that the athletes at this event are already extremely successful in this sport to even qualify for the competition. The following is a comprehensive list of my observation of the athletes competing at this event.