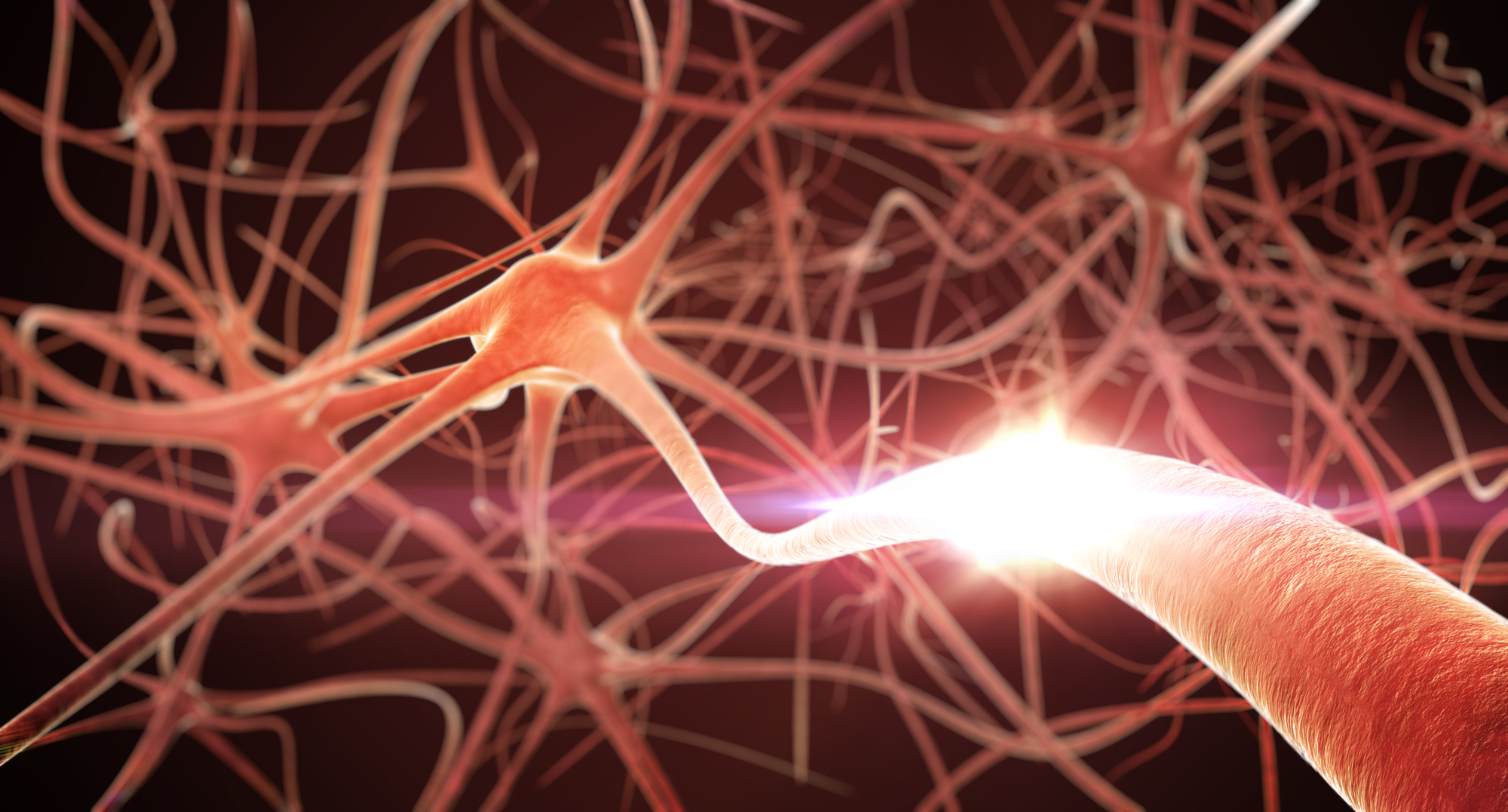 Restricted joint motion in your spine causes an increased firing of nocioceptive (pain) pathways, and a decrease in firing of the mechanical pathways, which sense and provide movement to the joint.

When pain pathways are switched on they reflexively activate the sympathetic nervous system, your bodies fight or flight mechanism, which results in a stress response. You essentially lose the fine control and coordination of the joint resulting in an increased chance of injury and likelihood of uneven wear and degeneration over time.

When you consider that your spine is a chain and as such is only as strong as its weakest link, the implications of this over weeks, months and years does not lend itself towards optimal performance.

We know that your brain receives information from each individual joint of your body (proprioception) as to where exactly it is in space. When a joint is fixated and not moving correctly your brain cannot accurately determine this information and as a result the muscles responsible for movement and stability aren’t able to function as well as they should.

A chiropractic adjustment aims to introduce movement back into these fixated joints, restoring their integrity and reducing the nocioceptive (pain) and faulty proprioceptive (joint position sense) “noise”. We believe the adjustments effectively inhibit the sympathetic (stress) response of your body, which is why many patients often describe a calmness or feeling of clarity after having been adjusted.

Research conducted by the award winning Auckland researcher Dr. Heidi Haavik and her team found that in patients identified as having faulty firing of their core muscles, and hence an increased likelihood of lower back or spinal injuries, a chiropractic adjustment resulted in faster recruitment of their spinal stabilising muscles.

In essence your spine and your body works best when all of its pieces are in the right place!